It’s been two decades since NOAA launched its Climate and Global Change Postdoctoral Program. The C&GC program was created in response to a lack of trained specialists in a burgeoning area— and it’s kept up with continued expansion in climate change study.
Nearly half of the program’s 176 alumni gathered in Washington, D.C., for a 20th-anniversary reunion on 14–15 April, 2011.
The two-day symposium honored and celebrated the program’s success. 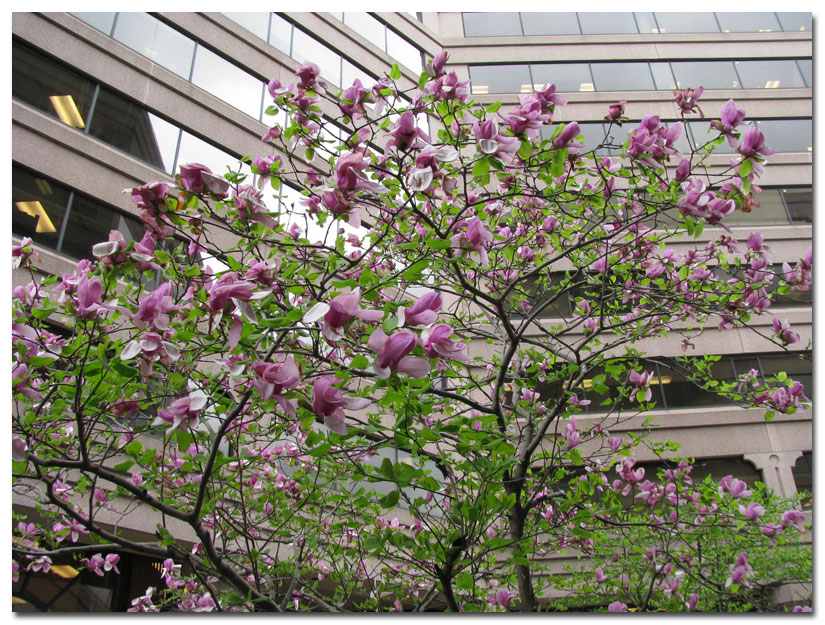